Your Ultimate Guide to Ubuntu OS That You Don’t Know 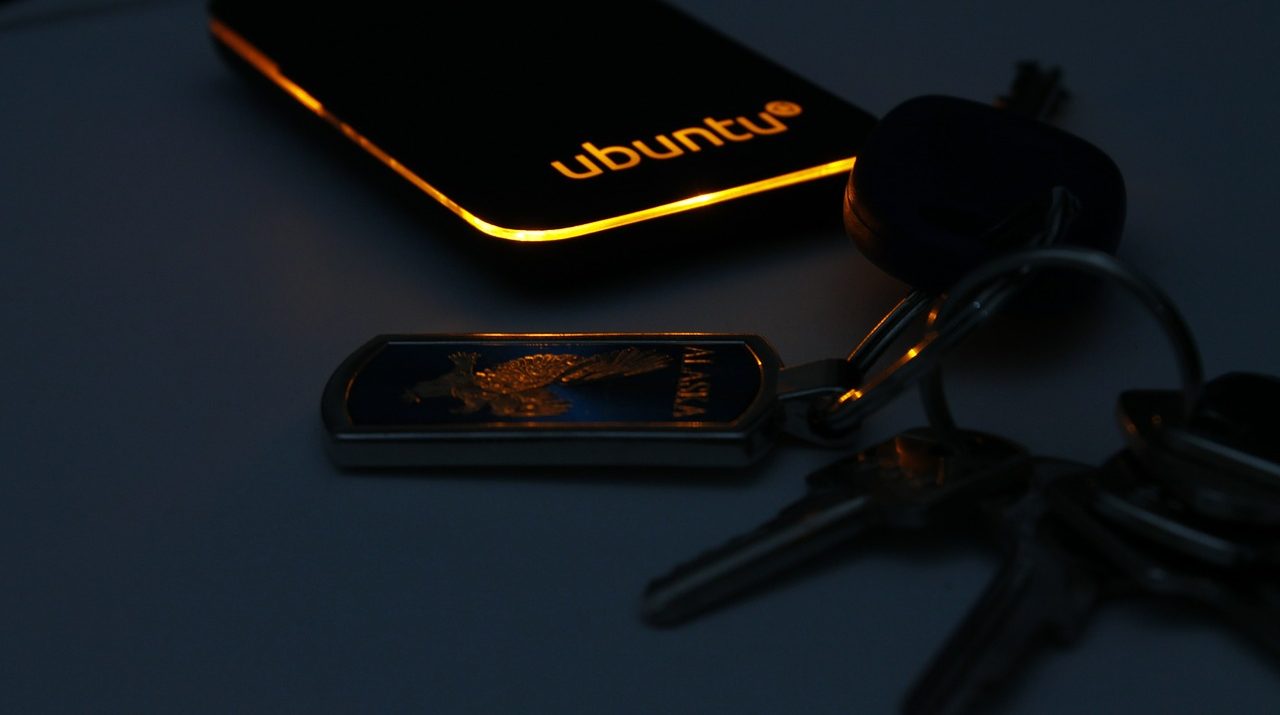 Although it’s generally an obscure operating system, Linux powers the most modern technology and today the android master world team discuss the Ubuntu OS in details.

The GNU/Linux environment takes advantage of the Unix kernel, which enables simple and quick processing. And there isn’t any simpler or easier computer environment than Ubuntu.

Ubuntu is an operating system designed to be easy to use while taking advantage of the adaptable Unix kernel. And since it’s developed with Linux and an open-source license, it’s free for anyone to use. To get started with Ubuntu, all anyone needs is a computer and a flash drive to install it with.

Since it’s so easy and cheap to use, many tech companies like ServerMania which drive the internet use it on their systems. The company it’s developed under has even started developing Ubuntu for a variety of hardware. It can be used on tablets, phones, or even internet-of-things devices.

Keep reading below to learn why Ubuntu is one of the most powerful Linux distros on the internet today!

When most people imagine what Linux is, they think of servers running in a basement closet and an endless sea of wires. It has a reputation for being insanely complicated to implement and use. Ubuntu challenges these stereotypes by mimicking the user-experience styles of other popular OS platforms.

Canonical Ltd., the company behind Ubuntu, first released it on October 20, 2004. Since then, it has been regularly updated, just like any other major OS. It’s also been adapted for a variety of software, including tools like Steam and all major internet browsers.

With Ubuntu, they get the same experience for free. Especially since macOS is based on the same Unix kernel.

Ubuntu Began As A Debian Off-Shoot

When it was first released in 2004, Ubuntu was just an alternative for some of the other Linux distros that were available. A Linux distro is just an operating system that uses Linux for its fundamental parts. Specifically, Ubuntu was developed to make Debian easier to use.

Debian was the distro most people used, which contributed to the stereotype that Linux was too complicated for the average person.

As a response, Canonical Ltd. developed a file explorer and other features for Debian that mimicked other typical OSs of the time. This made Linux seem easier to use and more approachable for the average user.

And since it was free, people flocked to Ubuntu. It became most people’s first taste of what Linux operating systems had to offer. And soon enough, Ubuntu became a tool for more than just average computer users.

Ubuntu became one of the strongest Linux distros available today.

This appeals to people who are concerned about staying ahead of technological trends. Regular updates help to bolster the OS’s security features and can address user concerns. Even though Ubuntu is a free OS, the regular updates also help give it a more official feel.

Yet, the naming convention for updates doesn’t help to convince people Ubuntu is designed for the general public. The first version was called Ubuntu 4.10. The numbering scheme reflects the year and month it was released: 10 for the fact it was released in October, and 4 for the year 2004.

Yet, releases are also given cute, funny names. Ubuntu 4.10 was called Warty Warthog, and every release since then was given an alliterative animal name. The latest expected release, Disco Dingo, is expected to be released in April 2019.

Ubuntu Is About Open-Source Development

One unexpected and relatively unappreciated feature to Ubuntu is that it has an active, clever community. Since Ubuntu is open-source, anyone can use the code to develop new tools and features. That means anyone with a knowledge of coding can make Ubuntu better in ways its developers may never have thought of.

Average users can also use these tools, without programming experience. Ubuntu features an app store similar to the one found on Macs. Users can search for the tools they want to install on the store and download it just like any other piece of software.

The Ubuntu community shares the same vision Ubuntu’s developers had. They want to make the OS a simple and easy alternative to the expensive OSs available now. And they make Ubuntu better every day as they work towards that goal.

It’s Not Just For Average Users

Since Ubuntu is a Linux distro, it isn’t just used on people’s computers. Ubuntu can also be used to run servers for both personal purposes, and for businesses. It’s also used to help run internet-of-things devices which would otherwise need proprietary OS software to run.

Linux is known for being adaptable and dependable. It’s the OS most engineers prefer to use for their projects, and businesses have recognized its power. Ubuntu makes Linux even easier to use in technological projects because it’s easier to use, itself.

By using Ubuntu, developers can make their own lives easier. Instead of wrangling lines of commands in a terminal, they can explore files like any other system as they get their new technology up and running.

Ubuntu Is Designed To Be User-Friendly

Ubuntu also features a litany of prepackaged software which helps new users get quickly acquainted with the OS.

Its LibreOffice platform gives users the power to create and edit spreadsheets, documents, and presentations. It also comes with a music player and an email client to help people get business done while relaxing to their favorite tunes.

The only differences between it and other OS platforms are cosmetic. The average computer user may not even recognize the difference between Ubuntu and any other OS.

Ubuntu Is As Powerful As macOS And Windows

The simple fact of the matter is that Ubuntu is just as powerful as any other OS. In fact, it runs on the same technology that macOS runs on. The only difference between it and the operating systems on the market is the price.

When downloading Ubuntu, users are given the chance to donate to Canonical Ltd. You only pay for Ubuntu if you want to; there’s no obligation to give the company money. Yet, your money goes towards regular updates for its desktop platform.

It goes to server and IoT platforms which are helping build a more robust internet. If it weren’t for Ubuntu, you wouldn’t be able to use Reddit or buy a ride from Uber. You also wouldn’t have the perfect tool for your next project.

And your next project will probably require some servers to get online.

For that, just contact ServerMania to ensure you get the infrastructure you need to bring your project online, and our team of experts will help you every step of the way.